Why Go Back to the US? 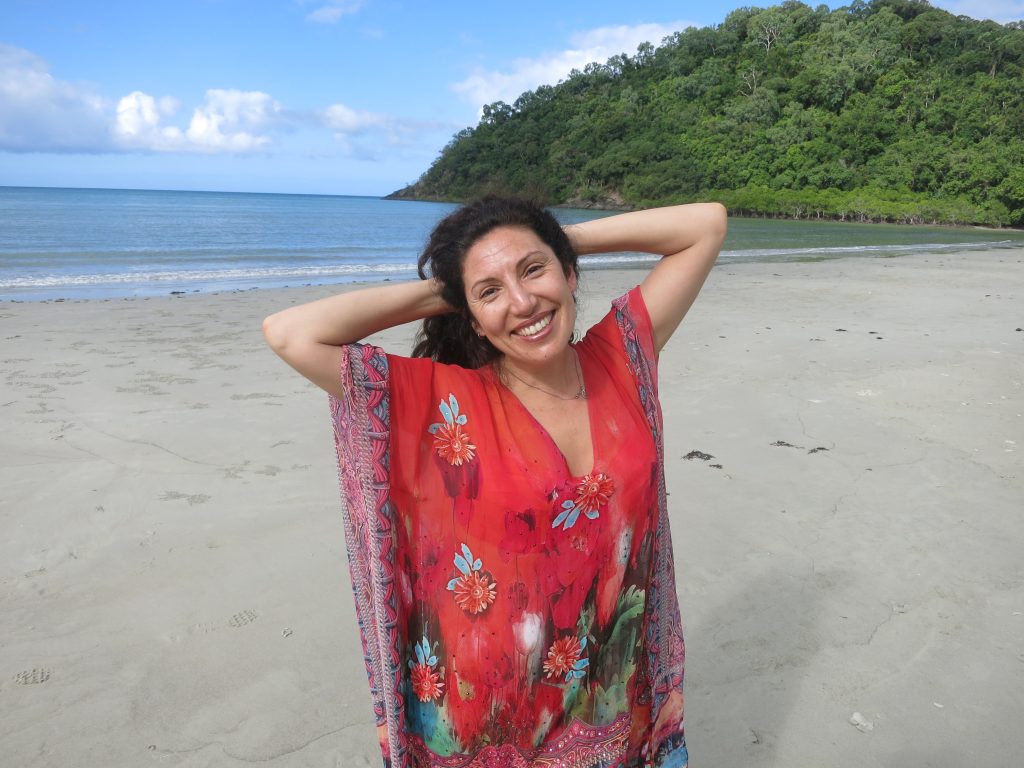 The beaches in Australia are the best in the world

On May 15, 2020, I posted on social media: THREE years ago today I moved back to SF from Australia. I cannot believe I’m gonna say this but it was absolutely the right thing to do for me in every way, except that now I live in the US. Loving friends on both sides of the ocean expressed their congratulations or condolences – or both.  Because I am so freaking excited and grateful to be in the US, and it is a total dump these days, both are true.

And then a friend solved my “what should I write about this week” when she requested: Please write an article about this. I need to understand why people go back to the US who could live in Australia [or insert other country of your choice]; what it’s been like, highs and lows.

For the first 18 years of my life, I lived in Santiago de Chile, and I moved to Ithaca NY to go to college and ended up staying in a town the size of a well-attended concert in Santiago for the next 10 years. Why I left Chile for the US is another long story, but let me say it was 1993 and the “idea” of the US was still alive and well. The US was a huge economic superpower, its cultural imperialism had seeped deep into the brains of people around the globe, and the “American way” and the “American dream” with justice for all seemed enticing, if not almost believable.

In 2003 I finally came home to San Francisco. SF has always been a mythical place in my heart and in most people’s imagination. Its physical beauty is undeniable, it’s relatively small and livable, it’s the freak capital of the universe which was the main appeal for me. Are you a total weirdo who doesn’t fit in anywhere? Come to SF! Witches, gays, activists, artists, tech mavericks, gold diggers and more have all found refuge and space for their soul in the city by the Bay. Like that – Bay capitalized, always capitalized in my mind.

But in 2011 I moved to Australia. First, it was my brother’s idea, he was living there and we hadn’t lived in the same landmass in 21 years and something about the idea of being close seemed compelling. He suggested it on a whim and I kinda pondered it for 2 seconds when a magical chain of serendipities made it happen for me in 90 days flat, so I just went for it. 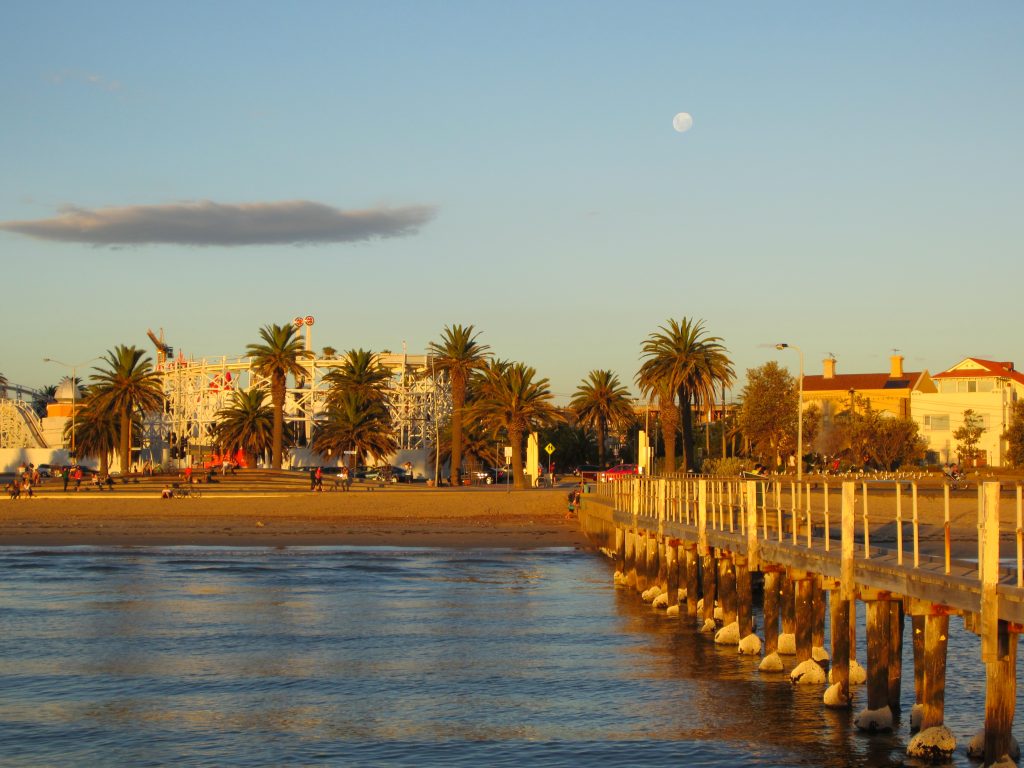 But the main reason I went for it in the first place, was that I was burnt out on the US. I smelled the insane fascist shit show we’re living through now a mile away and needed a reprieve from it. After 9-11, life had become more blatantly oppressive in the US and that freaked me out – it was the exact opposite of what it was meant  to be. I remember taking a trip back to SF from San Jose de Costa Rica when my mom (traveling with a Chilean passport), my brother (traveling with an Australian passport) and myself (traveling with a US passport) freaked the shit out of the American Airlines staff dealing with our paperwork because they couldn’t understand that this family had different nationalities and they would all be allowed to legally enter to the US and the experience wasn’t pleasant to put it mildly and I just thought to myself “Fuck these assholes, I gotta get out of here”.

Eighteen months later I was living in Melbourne. And five and a half years later, I’d be back in SF.

My experience in Australia was pure magic. I traveled the entire country, went to the northernmost tip of the Cape York Peninsula in Queensland, dove the Reef three times, drank decaf flat whites in Melbourne for two and a half years or so, worked on my tan in Sydney for two and a half years give or take, enjoyed the most beautiful beaches in the world, made a host of incredible friends, did unbelievable work with incredible comrades (shout out to The Wilderness Society and Greenpeace International), attempted to surf in Bondi enough times to buy Rio, a surfboard I still own, taught magic in a place sadly devoid of witches, lived with a beautiful young man for a decent while, tried to get into the idea of being a “morning person” like the rest of the country and failed miserably, had the privilege of spending time with my niece during the first five years of her life, was the opening female speaker at Occupy Melbourne, got to see Midnight Oil at my corner bar…and was profoundly bored and kinda depressed.

Australia is super socially conservative. People are not open to outsiders. Folks live very beautiful, calm, safe, predictable, vanilla lives. There’s really not that much going on. Not much political discourse. Not much live music. Sydney is like that town in Footloose, for those of you old enough to get the reference. The nightlife is pathetic. I just found it painfully boring. And it’s racist AF.

On this last point: the US is profoundly racist – and it knows it. In California, I’m part of a community of people of color who think and work and dream ways to transform this white supremacy. In Australia, I felt like possibly the only one who wanted to talk about it, except for Aboriginal folks, but there wasn’t a large enough number of like-minded people for me to feel at home. In the Bay, it’s totally OK to be actively working to create and sustain new infrastructures of being that are whole and healthy, it’s encouraged to model courage, it’s acceptable to talk about the end of the neo-liberal, patriarchal, capitalist experiment that benefits a whole 1%, and even that is debatable cause how we are measuring those folks wellbeing looks only at money, which as we know is only a part of a way more complex equation. In Australia, these conversations are consistently met with discomfort and awkwardness. It vibed like the US in the 50’s to me. 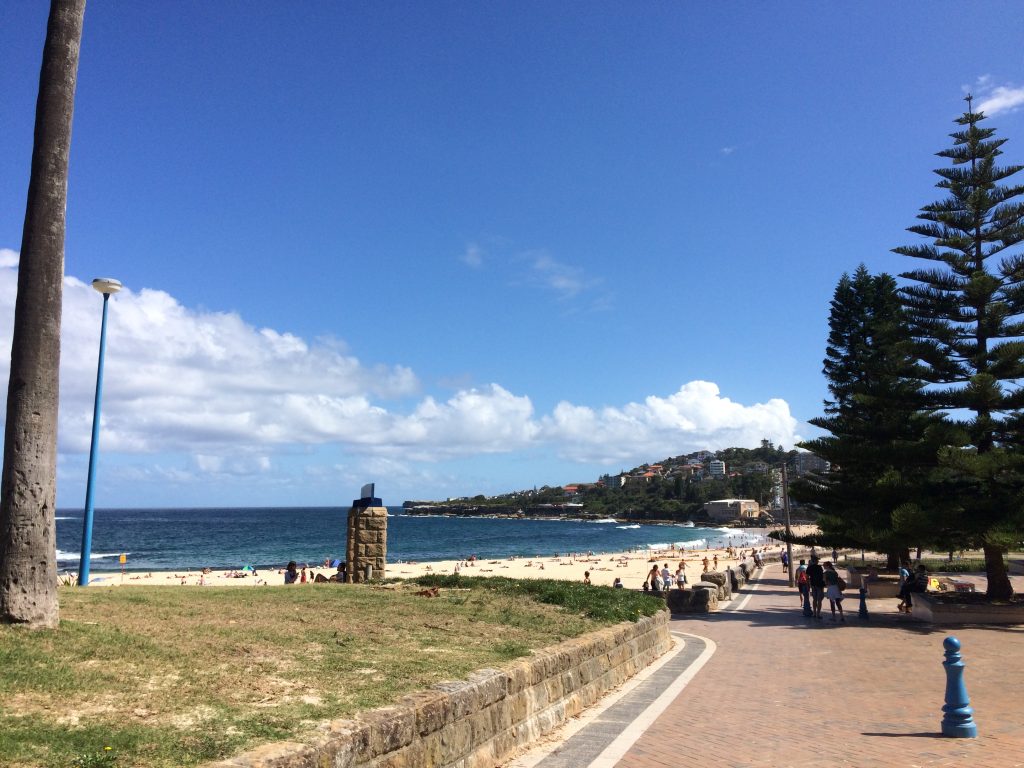 This was down the street from my place!!!

So when I turned 40, and realized that I really did wanna settle down at home, and that Sydney would never be home, and that if I was going to be cold in Melbourne I might as well be cold in San Francisco. And then, on Wednesday, November 9, 2016, I was walking down 24th St in the Mission and I heard in my head “Girl, where do you wanna be when the Zombie Apocalypse hits? Cause it just hit”. And so I went back to Sydney, sorted out my life and came back to SF exactly three years ago on May 15.

I made it back on time to dance the Carnaval, which I don’t think would have ever happened in Australia (fun times are heavily segregated by age and I’m pretty old in Oz while only a full grown up in SF, haha). I dove heavily into the work of dreaming the world anew. I believe SF to be the bellwether for global innovation. The current level of inequality in this town doesn’t let me sleep at night, and forces me to check my work against it every day. I think if we can do something about it here, maybe we can elsewhere as well. Same with democratic processes, racism, human rights, and all the things I care about.

The city is overpriced, overrun by techbros, gentrified, and dirty. And yet, I can’t find another place in the world where I feel more at home. And, to answer my friend’s question, I’m not sure to what extent I came back to the US, as much as I came home to SF. FWIW.