Schedule A session
PURCHASE AS A GIFT 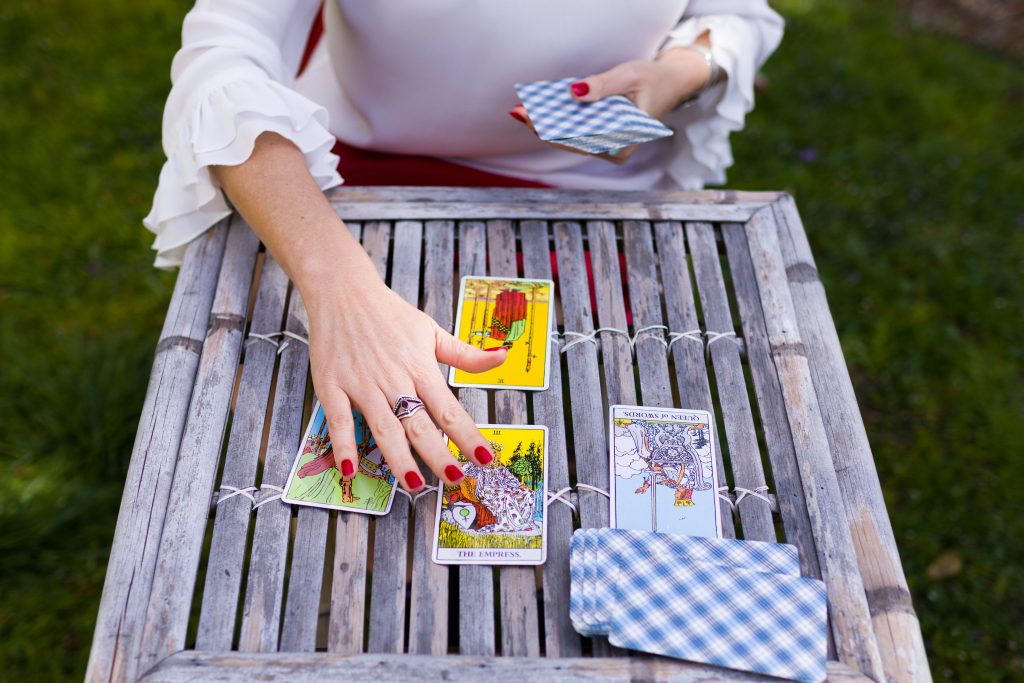 I’ve been reading the Tarot since I can remember and I work with a ridiculously big number of decks, cause, hey! I use the Rider-Waite deck, the Goddess Tarot, The Cosmic Tribe Tarot, an Egyptian Tarot which is not for the faint of heart, and the Tarot de Marseille that was restored by Jodorowsky.

I have to say I’ve been hugely influenced by Alejandro Jodorowsky, problematic illuminated genius who has been a foundational figure in my life, even though not specifically on Tarot, but since that’s totally his jam I thought I’d mention him. And he’s from Chile so yay! From the Atacama Desert more specifically, so extra yay!

I offer online readings via Zoom/Skype/magical technology of your choice. You can also come in for in-person readings at The Scarlet Sage every Friday.

You can schedule your reading below, or contact me at maritza@brujaschool.com if none of those times work and we’ll figure it out.

Maritza brings an ethical background and wide range global understanding into her practice of spiritual divination. Sitting in her presence I felt safe and grounded. Our reading was powerful and clear. It inspired me to take positive action. She is very good at what she does and I look forward to another reading with her in the future. — Laura B.

PURCHASE AS A GIFT

Click below to purchase a tarot reading as a gift, available for both online and in-person readings:

Maritza’s intuitive ability to get right to the core of the truth in a client’s story is incredibly inspiring. She asks deep questions in such a way that one is surprised that the answer appeared so quickly! — JT 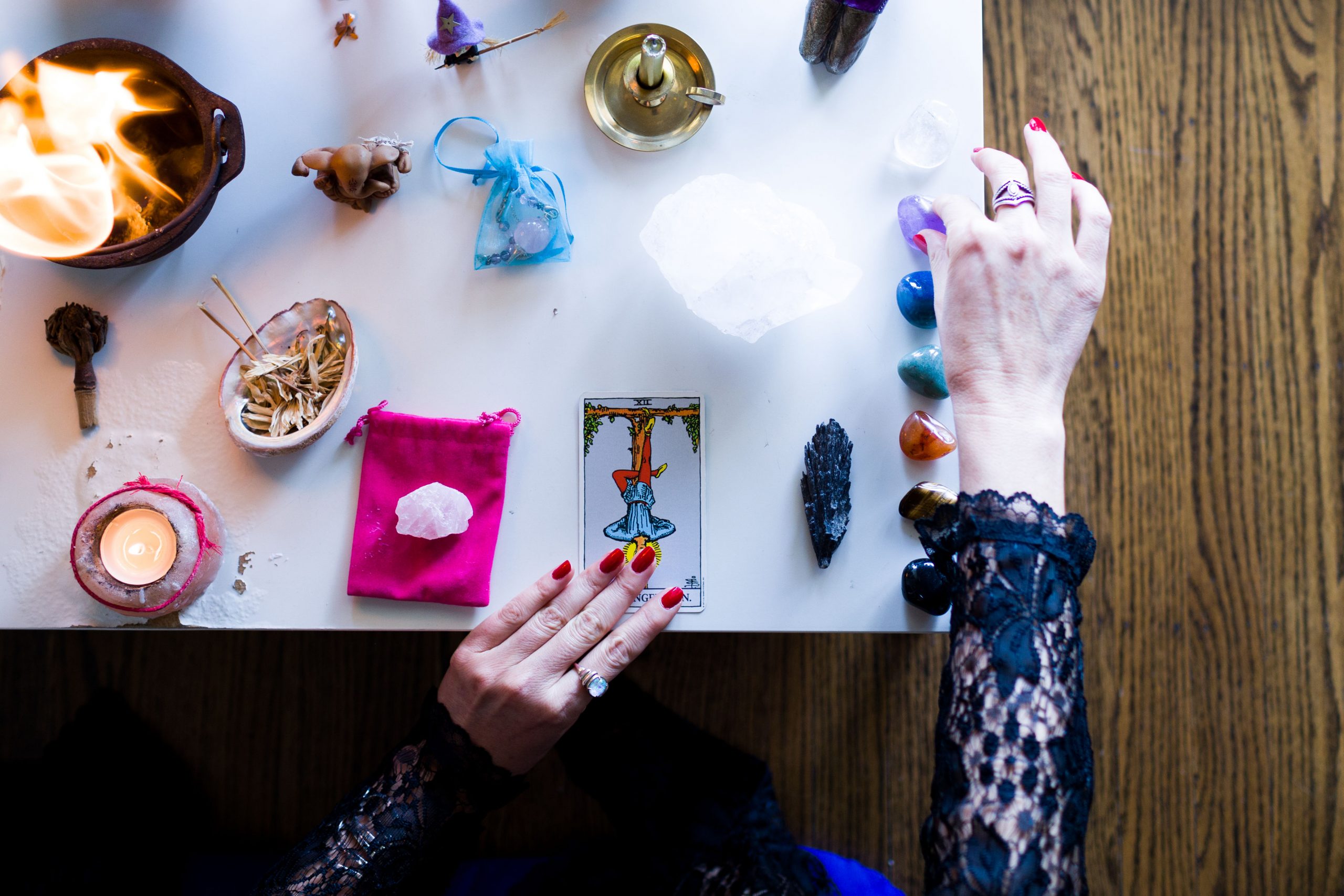 She helped me clear my head, reset my priorities, and intentions. Maritza is warm, has a good sense of humor, and put me at ease.  – Kim