The Time for Magic 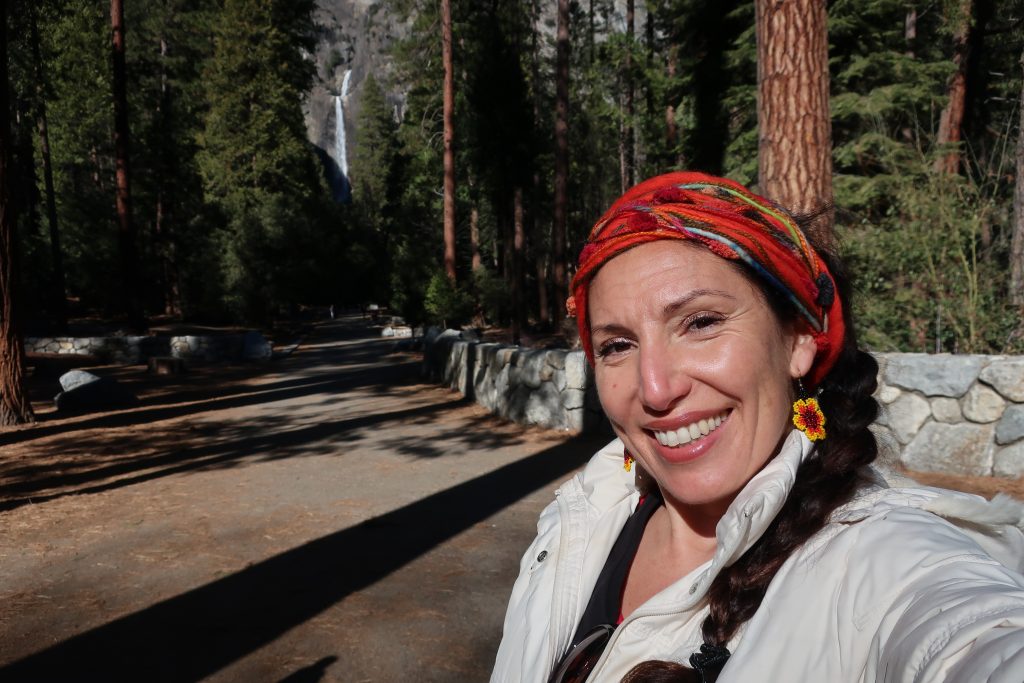 The Time For Magic

It’s time for me to teach magic. As in, formally, to aspiring witches that need guidance in bridging Earth and Fire.To those that sense Spirit, that even know it well, but realize that they can’t go much further alone. Because while magic is a solitary practice to a large degree, it is also true that no witch has ever explored the vast realms of the astral completely on her own. Even those that didn’t have the benefit of human support, they still had the guidance of the ancestors, the loud whispers of dreams, the pathshowing of visitations, and so many other channels of connection.

Connection is a big part of magic, and connection with other humans is one of my favorite kinds of connection. So I’m gonna put together a few folks that wanna learn the Craft and go for it. Super exciting! I’m doing this for two reasons, and they both relate to different ideas of time. My own personal Witch Time is a whole nother deep and dense story, but for practicality’s sake, I’ll be borrowing concepts of time from the Greeks: Chronos, Kairos, and Aion.

Chronos is linear, chronological time with a past, present, and future, the only time most of the industrialized west acknowledges. We measure it in seconds and centuries. In contrast, Kairos is about a qualitative kind of time, measured in moments, the right moment, a special moment, an opportunity. A time that is not happening because of what time it is, but because it is time.

I’ve been thinking about teaching magic for many many years. Decades, really. But there are a few things that are different now that make it the right time. The first one has to do with Chronos: I’m freaking old. Not like old as dirt, but old enough to teach the Craft. I’m 45 years old, and back in the day, I would probably have been considered Crone, more than Mother, and my Maiden days are long gone for certain. I know that when I was new in having Teachers and Mentors in the Craft, it really mattered that they knew what they were doing. And while I relate with Kairos and Aion, I also know that as long as we are incarnated in these human bodies, we do have a certain kind of relationship with Chronos, and so having a teacher have chronological experience matters. So I think it matters that I’ve been practicing the Craft my whole life which means that I don’t have a decade or two of experience, but s-e-v-e-r-a-l. Damn.

The second reason for choosing to teach now has to do with Kairos. Kairos is calling me, because this time is indeed special. Simply, because it’s time. It’s time for anyone who is inclined to get in touch with their power, and work it in a good way for the benefit of us all. It’s time to learn to use our voices powerfully, to speak the truth and find liberation in the process, to stand up against oppression and fascism (magic is basically the opposite of fascism, and so witches are antifa by definition), to create the world anew. Right now, the intensity of our environmental, political, social, and economic challenges being exacerbated by The Plague of Covid makes this the perfect time for magic to unleash its power. And that is not a small thing and that is not to be taken lightly and that is not something that I can feel shy about any longer.

Finally, Aion is not just a concept of time, as in Generation, Age, Eternity, but it’s also Vital Force, the Source of All, Life. So that’s why it’s the time for magic. Because Aion cannot wait.