The Revolution of Insanity 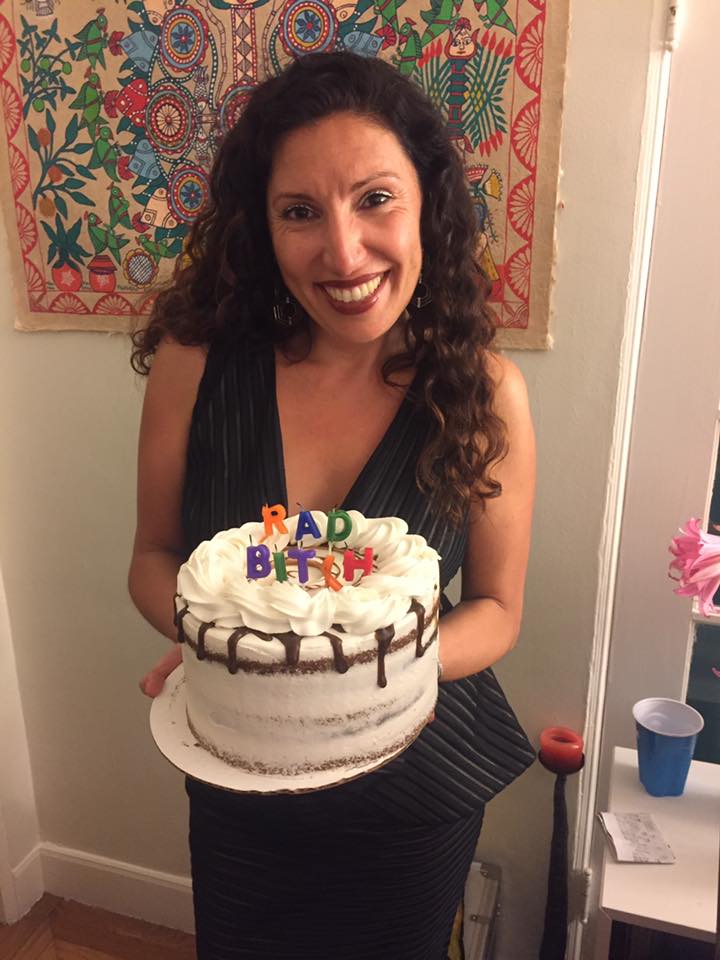 One of my besties is certifiably insane. As in, not having “bouts of depression”, or “panic attacks”, though that is certainly a part of it (and bouts of depression and panic attacks are fucking horrible symptoms of mental health issues. Horrible).  No, his insanity is of the “standing outside his elderly mother’s bedroom door at age 43 with a pick axe, pondering how to kill her as fast as possible so she wouldn’t feel pain” insane. While this story sounds genuinely horrifying to most people, I happen to find it highly entertaining – cause it’s a story with a happy ending, he didn’t kill his mom or himself (the whole plan was a murder-suicide since he was the primary caregiver and couldn’t face it, so everyone would be better off dead), and well, think about it. It doesn’t get much more real than that.

So yeah, I do find the story highly entertaining, at risk of being crass, and I’m a sucker for a good story. He doesn’t mind that I find it a good story, and we laugh hysterically at it any chance he gets to tell it (which as you can imagine is not really that often cause most people are not the target audience for that kind of thing). And the reason he doesn’t mind is because I love him to pieces, unconditionally, and have been by his side through thick and thin.

Alongside a good story, I’m also a sucker for resilience, courage, and faith, and this guy has all of that in volumes. He was finally diagnosed with Bipolar disorder once he got sober and in recovery from alcoholism, the booze and drugs made it really difficult to discern what the hell was actually going on with him and his entire physical/ mental/ emotional/ spiritual system. But once the drinking stopped 13 years ago, he realized how fucking crazy he was and sought help. He realized that sobriety is a form of sanity and offers relief from alcoholism, but not from Bipolar disorder.

So he went on meds. And life got better. The frequency of his “episodes” decreased noticeably, he went back to school, got a job, he even lives with a woman that he certainly does not deserve but because life is not fair he got her anyway. And because I’m back Stateside I get to see him super often and hang out and cook dinner and even get advice from him with ZERO concern that he might be plotting my murder, which hasn’t always been the case.

Psychiatry has done him a solid, and for that I’m so grateful. My life is exponentially better because he’s in it, and I’m so stoked that he’s not in jail, that he doesn’t have a restraining order against him from his girlfriend, that he’s not drunk in the gutter or OD’d on the sidewalk or simply institutionalized bouncing against padded walls. But he is certainly one of the lucky ones. I personally don’t believe psychiatry is evolved enough to help everyone who needs help, in the same way medicine is not evolved enough to save everyone who has cancer – at least not yet.

So why do I write about this in the context of how we are saving ourselves and the world? Because this friendship is profoundly political. And it’s changing the world. I’ve been conditioned to believe that someone with my friend’s history can never be trusted, can never be stable enough to be “normal” and cannot have access to a fulfilling life. I call bullshit on that. I gotta be honest, I do wonder about my own sanity based on my choices of the company I keep. But what’s real is that this guy is extraordinary not in spite of his mental illness, but because of it. He’s brilliant and intuitive and kind. And me choosing to believe that all people can have good lives, me choosing to extend a friendship across difference, and across risk, is a revolutionary act. The way my friend and I are transforming how people relate to one another is the seed of planetary transformation, and that to me is totally worth the risk of being axe murdered. And how badass a way to go would that be anyway?