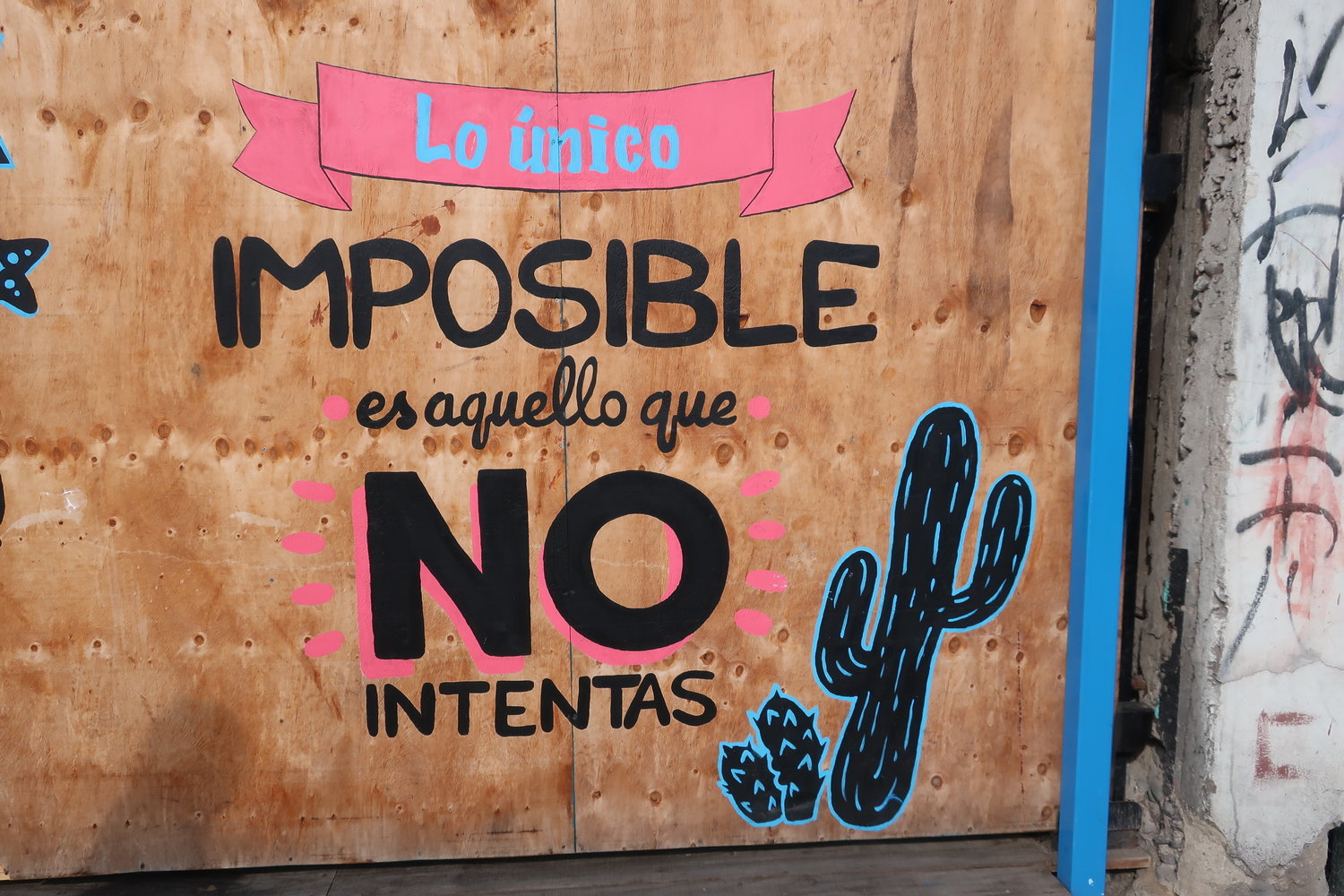 The only impossible thing is that which you don’t attempt.

I am surfing the edge between a psychiatric diagnosis and the next step towards spiritual enlightenment. Everything is going so incredibly well, and so devastatingly wrong, at the exact same time, it is painfully confusing. The paradox of life, the paradox that is life, is stretching my brain into its farther limits tonight, and that feels like I may very well check off the default planet or fully embrace it with renewed energy and love.

It’s 9:04pm and my ex boyfriend was supposed to get in touch with me today so we could maybe discuss how to be together again starting this Saturday, when he was in theory going to have 30 days sober. Except I ran into him almost 3 weeks ago and he was plastered. So…yeah, no, he’s not gonna have 30 days sober. I don’t think he’s gonna have 3 days sober. I did tell him to not contact me if he wasn’t sober, and yet I’m totally worked up that he hasn’t. I did just want the satisfaction of ignoring his call, but I don’t get even that. I don’t get anything I want from this man, and yet I have kept insisting on attempting the impossible with him.

And I have called that love. And still do.

Ah, the masochism of impossible love. The interesting thing about impossible loves is that there is no such thing as impossible love, there are just unhealed people. Love is, by definition, what makes anything possible. Impossible loves are those that happen between people who are not able to function enough to enjoy the ride on the rock, and add excitement to their lives via a fuckton of drama that, while predictably and probably obscenely painful, makes them feel alive. It’s usually drama queens, or straight up addicts, that cannot bare the banality of life without the adrenaline and dopamine that impossible love brings to their life.

So, I’m looking at myself, and at why, out of three and a half billion men on the planet, I’m obsessing over the one that cannot stop drinking, and will ruin our lives in the process. Why not the guy that shows up on time, that takes care of business, that is responsible for himself, that can be in partnership and function in life? Ah no, not that one. Not boring. Not “normal”. I’m way too special for normal, what I need is the edges of the known universe, the extreme, the playing with fire, the taunting death.

I could have written tomes at one point convincing you that there is no better way to live. That I get to have all the fun, all the learning spiritual moments, all the intense experiences. That a regular life is a death sentence – while still alive.

Not anymore. I’m bored of my adventures. I’m sick of my drama. I’m done with my own bullshit. What I want today is some sense of stability, of community, of belonging. I want a man in my life that will be where he says his gonna and does what he’s gotta. That can genuinely laugh. That can pay his bills, and has a permanent address. Nothing too fancy at all.

And in all it’s simplicity and beauty, I cannot for the life of me get a normal life. Yet. Ugh.

10:29pm, I get a text that say “Would love to call you later or tomorrow early morning. To be clear..I did have a couple of beers last week.”

Dear Goddess, please take care of this man, may he find his way, may he recover from alcoholism, may he have everything is heart desires, everything he can wish for or want. Blessed be.